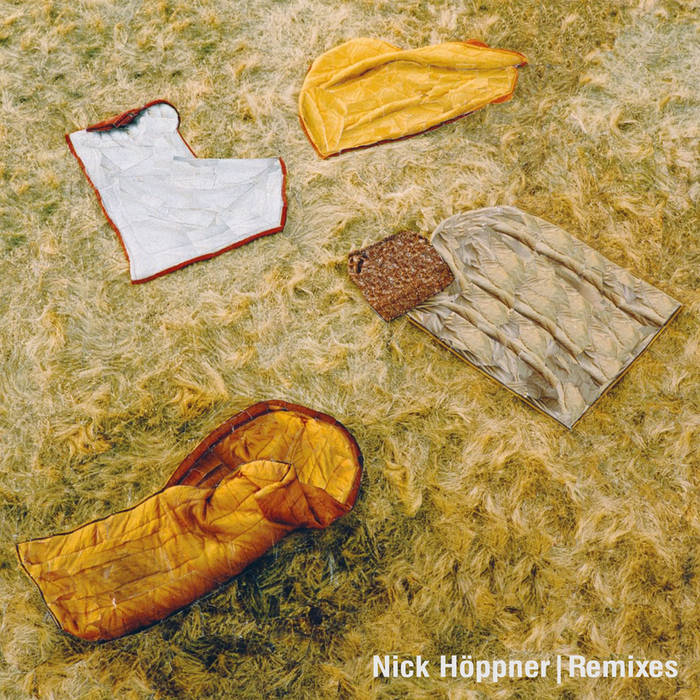 It's great to watch the path that The Black Madonna has taken lately. Chicago’s Smart Bar resident has been tearing up clubs around the world, but few nights compare to her taking over Panorama Bar after Nick Höppner's set in March 2014 – that night was Disco and House mayhem on the dancefloor. Her remix of “Relate” puts more emphasis on the kickdrum, turning Höppner's dreamy original into a sturdy, 4/4-heavy House monster. A proper hit and proof of her singularity!

A similar yet different approach comes from Berlin-based duo Liit: Their remix shines some wan and oppressive light on the album's buoyant pop gem “Come Closer”, really adding by subtracting. More unusual sounds and additional production are served with Dutch Aardvarck's treatment of “Grind Show” – a deep and mesmerizing piece of dancefloor voodoo and a classy earcatcher. Last but not least Herva jams on the brake, making “Rising Overheads” a slowed-down multi-layered offbeat deep dub with an overall sound & style of its own.

With Remixes Nick Höppner follows up on his solo debut album release Folk. While the album served as a peek inside Höppner’s musical mind, these four new versions extend the tribalist mindset of Folk to Höppner’s diverse musical agenda and taste.

written and produced by Nick Höppner
aditional productions by The Balck Madonna, Liit, Aardvarck and Herva